Justice for Jared: FNLC Outraged at RCMP’s Fatal Shooting and Dehumanizing Treatment of Wet’suwet’en Man in Campbell River, BC 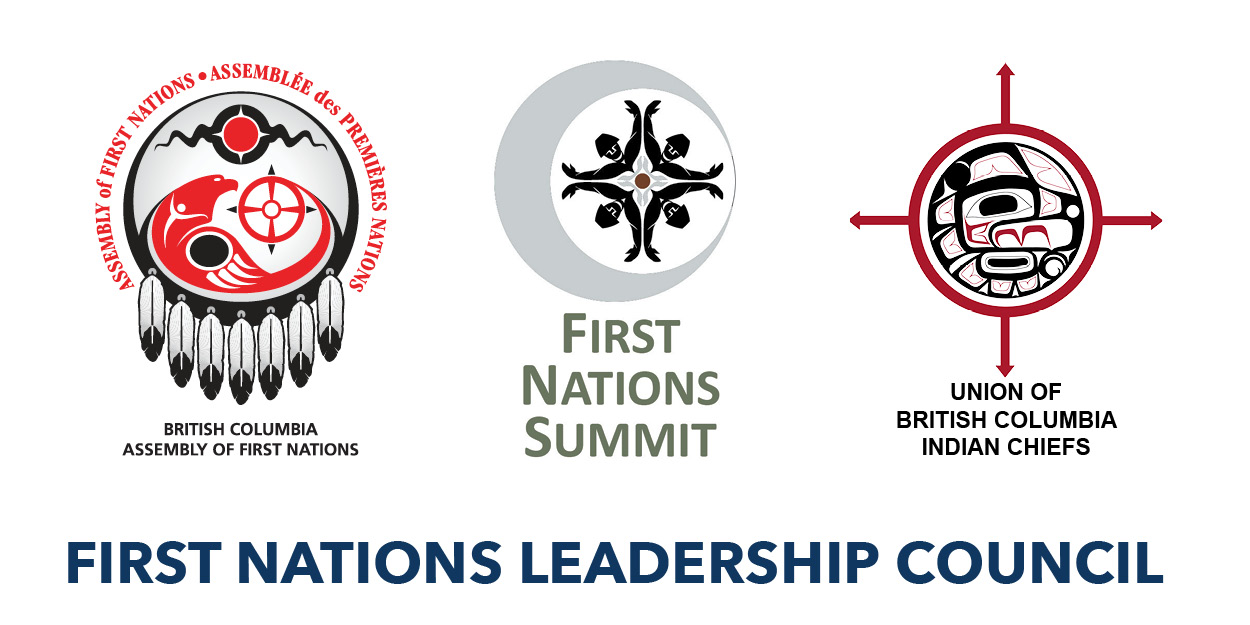 (Xʷməθkʷəy̓əm (Musqueam), Sḵwx̱wú7mesh (Squamish) and səlilwətaɬ (Tsleil-Waututh)/Vancouver, B.C.) The First Nations Leadership Council (FNLC) is calling for justice, accountability, an inquest, and a higher level of oversight in the aftermath of the RCMP’s shooting of Jared Lowndes on July 8, 2021. The incident, which saw no attempt at de-escalation from the RCMP, left the 38-year-old father dead, his family seeking answers, and a community divided, as racist, hateful sentiments begin to rise.

Jared, of the Wet'suwet'en Nation's Laksilyu (Small Frog) House, was a loving father of two daughters. He, like many Indigenous peoples, had experienced a cycle of colonial violence, discrimination, and disenfranchisement that left him distrustful of the police. In an essay Jared wrote himself just a week before his death, he recounted a childhood of police run-ins that was triggered when he was taken from his mother at gunpoint and placed into foster care. Last week, when the RCMP attempted to stop him on an outstanding warrant, boxing him in at a Tim Hortons and sending in a police service dog, his experiences as an Indigenous man likely left him fearful, re-traumatized, and acting in self-defence. The police put Jared into an unnecessary, preventable situation that forced him to act under extreme duress and fear. After Jared stabbed the police service dog in what is speculated to have been an attempt to defend his own puppy, the police shot Jared multiple times in the head.

In the aftermath of the shooting, the dehumanizing treatment of Jared by the police and media is profoundly disturbing and indicative of deeply entrenched racism and discrimination. Jared’s life – his past experiences with the police and institutions, his fatherhood and involvement in his Indigenous community – has been completely excised from the narrative and replaced with news coverage of the police service dog, including a publicly funded memorial parade for the police dog. While grieving and in unimaginable pain, Jared’s family have had to face the defacement and desecration of Jared’s memorial and racist, hateful online comments that are intensifying in a community divided by the RCMP’s colonial actions.

We mourn the loss of another cherished Indigenous life that was needlessly taken at the all too ready hands of police. Jared Lowndes endured unchecked racism, violence, sexual and physical abuse, and mistreatment from the foster and criminal justice systems throughout his life. He deserves to have his name spoken out loud and his life remembered – that a dog would receive more news coverage and be prioritized over his life is unspeakable and unconscionable. Jared’s death and the subsequent antipathy and hatred shown towards him speaks to a lack of compassion and understanding from the RCMP and public about the intense fear and distrust Indigenous people hold towards police who were historically agents of colonization and who are still much a force that maintains colonial violence within a colonial state. We join Jared’s family in condemning the lethal force used by the police and their calls for an Indigenous investigator and civilian monitor to be appointed by the Independent Investigations Office (IIO), as well as a public inquest into an incident that is but the latest in a series of Indigenous people dying through police actions. - Grand Chief Stewart Phillip, President of the Union of BC Indian Chiefs

We are shocked and saddened by the unnecessary circumstances that led to the police involved death of Jared Lowndes. We send our deepest condolences to Jared’s family as they mourn his unconscionable death by police shooting. Sadly, condolences will not help to prevent this from happening again. We must urgently see immediate and necessary policy changes and justice reforms that will mandate the protection of indigenous lives, rather than relying on existing police practices that, as we have witnessed, make it all too easy for the police to devalue and take Indigenous lives unnecessarily. How many Indigenous lives must be lost at the hands of police before we see change? - Lydia Hwitsum of the First Nations Summit Political Executive.

This ongoing cycle of violence, neglect, abuse, deaths and murder is fueled by enforcers who are racist and full of hate for Indigenous peoples and who are wrongfully entrusted by the colonial Canadian state to implement unjust laws and policies. First Nations keep demanding transformation and institutional change, including changes within the deeply flawed and infected policing, court system and jails, but all we see are nodding heads and token actions. Enough is enough! If we are to make any significant progress toward true reconciliation, we must shed old colonial beliefs and attitudes and come to terms with the full extent of wrongdoings. Act now to end the deaths of our family and community members. - Regional Chief Terry Teegee, BC Assembly of First Nations