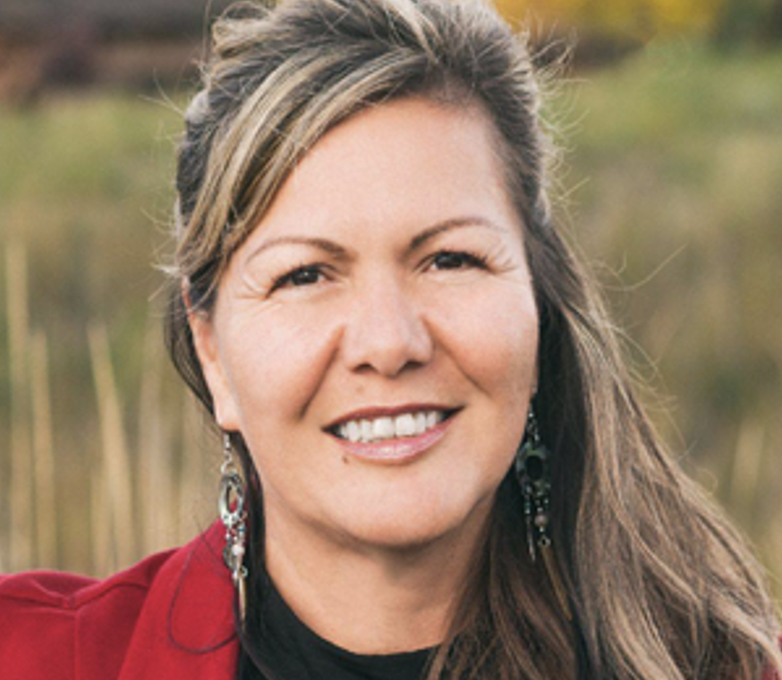 It is with great pleasure to be acclaimed a BCAFN Board of Directors for this 3-year term 2020-2023.  I am honored to be serving Tk’emlúps te Secwepemc as their Kukpi7/Chief.  I belong to one of the 17 campfires within Secwepemcúl̓ecw and am an active advocate in promoting healthy lifestyles dedicated to celebrating who we are and advancing our communities initiatives for collective benefit. I am a strong confident woman leading by example.

I have extensive political experience at the community, municipality, provincial and the federal level to advance community driven initiatives.   We must all act as ambassadors to promoting awareness within every level of government through better communication, building on shared values, and creating and establishing better relationships.  Looking forward to what the future holds and embracing this valuable experience to be part of the BCAFN team to enhance my skillsets and for me to share knowledge that I have gained along the way from my passion to be lead.

I look forward to being a Board of Director and providing good governance, leadership, and to work and learn from the Regional Chief and the leadership technical team of the BCAFN.

Volunteer in the World Fusion of Wearable Art Fashion Show 2017 as a model to raise money and awareness for the Missing and Murdered Indigenous Women, hosted in Tḱemlúps te Secwepemc.

As Kukpi7/Chief of Tk’emlúps te Secwepemc, I lift my hands up and acknowledge all predecessors and look forward to contributing to the Board. For me, this will be an incredibly valuable experience to be part of the BCAFN team. 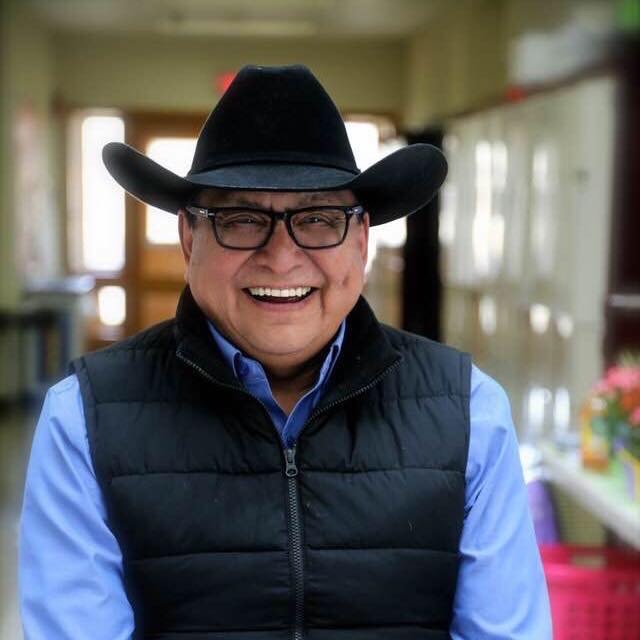 As an individual, Chief McLeod has experienced some lows and highs in his lifetime. As a residential school survivor, Chief McLeod has taken steps to improve his wellness and throughout his healing journey has built up the confidence to take on any challenge and face any demons. Understanding that forgiveness and knowing life is more fulfilling gives Chief McLeod the strength to assist his family and community and to step forward in a good way. In his two grandchildren, he sees the opportunities that he never had, and knowing that they will have the opportunity to be seen gives him the strength to continue serving his community and the Chiefs of BC.

As the eldest of seven siblings (five surviving), Chief McLeod was the first to graduate in his family, and the first to receive a college diploma in Agriculture from Fairview College in Alberta in 1984. Harvey has previous experience with the Western Indian Agriculture Corporation and the Nicola Valley Indian Development Corporation as a small business advisor, and has worked for Human Resources Development Canada for nine years. Chief McLeod has also worked for many years as the Executive Director of the Interior Salish Employment and Training Society (AHRDA). 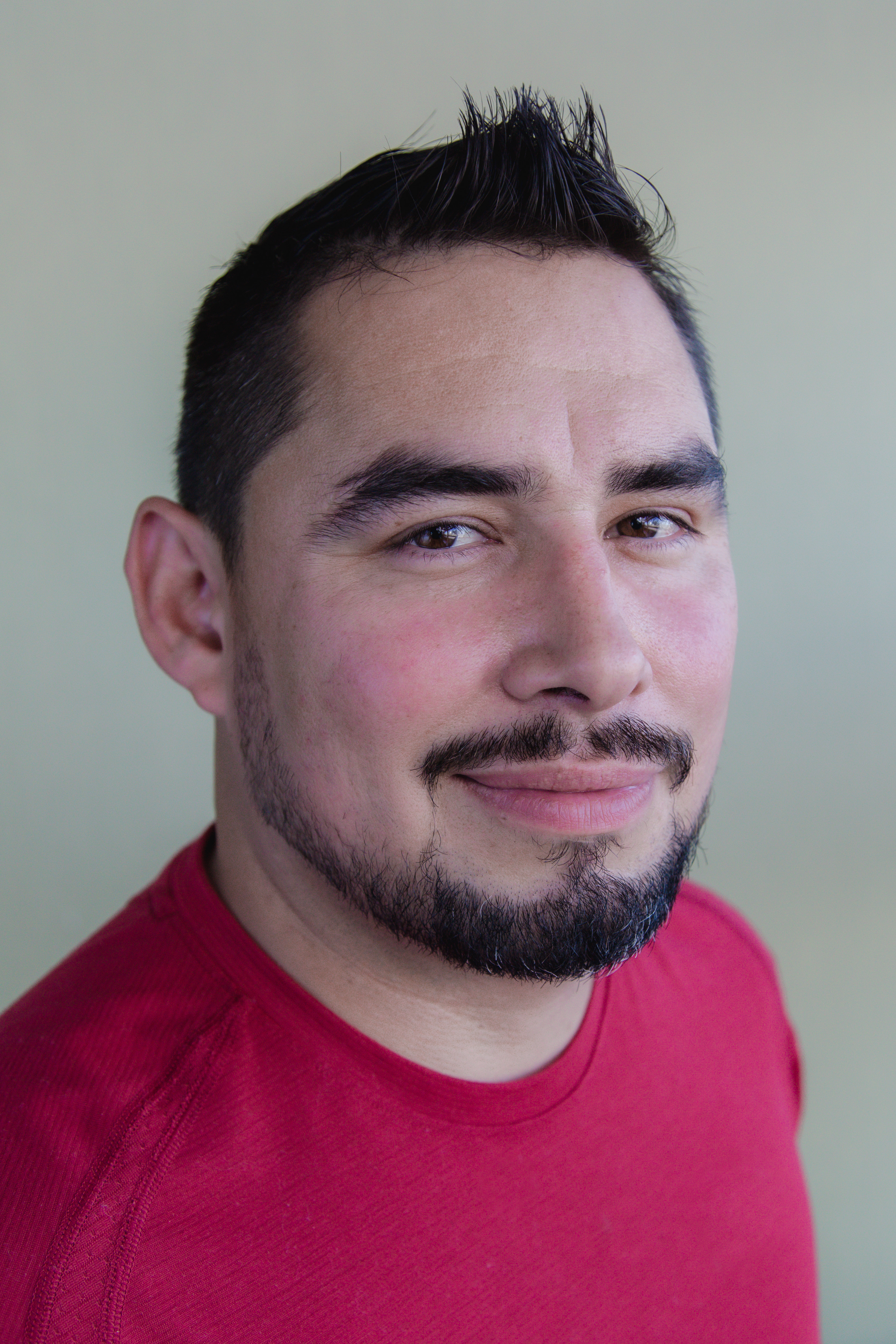 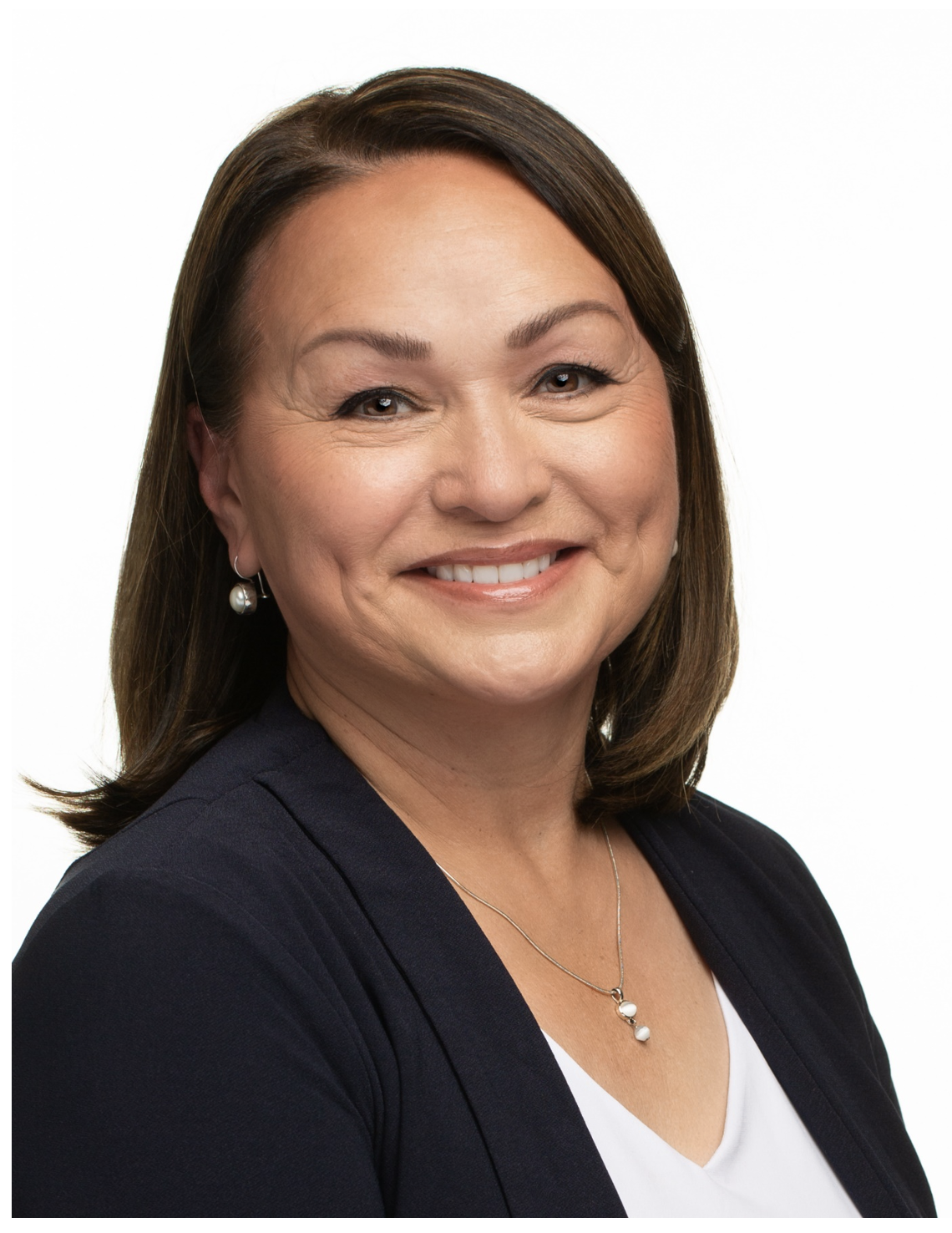 Chief Lynda Price is a member of the Ulkatcho First Nation located at Nagwuntl’oo (Anahim Lake) with Nuxalk and Dakelh Carrier ancestry.  Her late great grandfather was Chief Domas Squinas who was Nuxalk from Stuie and Nagwuntl’oo. She was recently re-elected on June 22, 2021, as Chief of UFN. Chief Price served in her community as Chief from 2005-2009, 2019-2021, and is currently serving her fourth term 2021-2023.

Chief Price has a BA degree in First Nation studies with a minor in Political Science from UNBC.  She also received her Juris Doctor of Law Degree from TRU in 2015. She has many years of experience serving on boards including the following:

Chief Price is honoured to serve on the BC Assembly of First Nations (BCAFN) Board of Directors and work as a team on strategic priorities and objectives. There are many important matters facing Indigenous communities in BC on several fronts. She looks forward to working with the BCAFN Regional Chief and representatives to support the BCAFN members’ direction and priorities and uphold the BC AFN Bylaws and regulations. 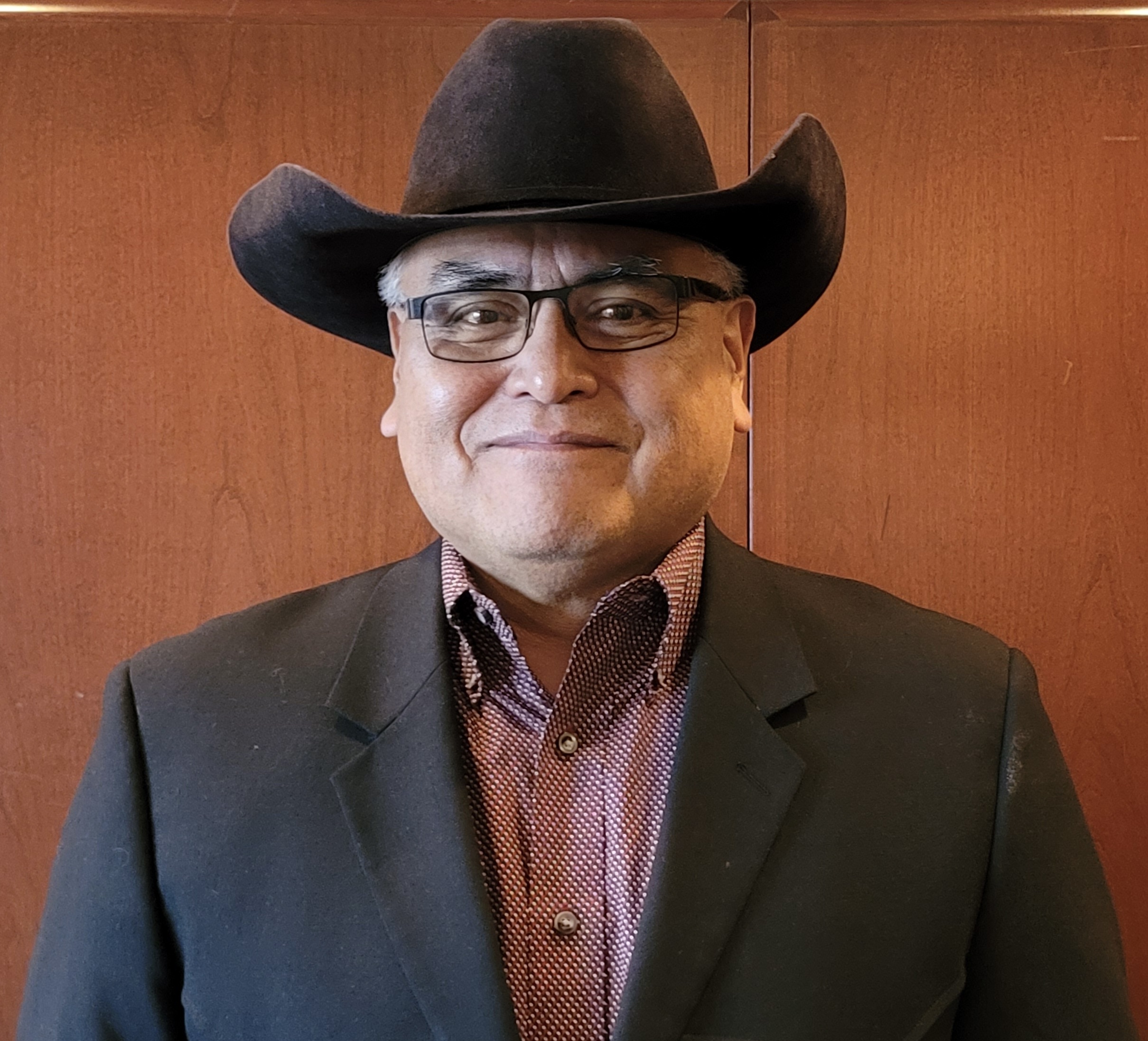 Chief Jerry Jack is Klakwagiila and comes from the House of Tsee-sah-aht. He is a Hereditary Chief from Mowachaht/Muchlaht First Nation (MMFN). Chief Jack has over 40 years of experiences in working on First Nations issues including justice, policing, governance, fisheries and environmental management.

Chief Jack was born on Vancouver Island, and served 21 years of police service with the RCMP. He also served with the Quinalt Tribal Police and Makah Tribal police in Washington State. In 2000, his late dad (Jerry Jack) held a 2-day potlatch and gave him his Chieftainship. When Jerry Jack, Sr. passed in 2006, hisuncle, Ben Jack acted as Chief Councillor at MMFN in his political seat. Five years ago, Chief Jack reclaimed his political roll with MMFN and supports his people to defend their rights and title, under their hereditary system and under the Indian Act.

Chief Jack has been involved with various political organizations including the BCAFN, UBCIC and First Nations Summit; his nation is also part of the Nuuchah-nulth Tribal Council which is active in protecting the nation’s forestry, fisheries and marine resources. In addition, he has worked with the First Nations Health Council and FNHA throughout the COVID-19 pandemic.

Chief Jack brings valuable insight to the BCAFN Board and Regional Chief on issues surrounding fisheries, policing, forestry and governance. Specifically, he’s very familiar with the marine spill response having acted as the lead for MMFN in Nootka Sound when a 60 year old vessel began leaking oil – he worked on the ground in collaboration with community members, DFO and the Coast Guard to ensure the environment, and First Nations’ rights and responsibilities were respected, protected and supported. He lives in Gold River and can often be found in Campbell River, Nanaimo, or Friendly Cove on the west coast monitoring territorial waters.