Terry Teegee, is the elected Regional Chief of the British Columbia Assembly of First Nations and proudly serving his second term in this position. Terry’s ancestry is Dakelh, Gitxsan and Sekani descent and is a member of Takla Nation. As a former Registered Professional Forester, Terry was responsible for looking after the forests, forest lands and forest resources. Terry is deeply involved in natural resources development and the pertaining policies. As Regional Chief, he was an instrumental voice in the development and historic passing of the Declaration on the Rights of Indigenous Peoples Act (DRIPA).

Terry's strong leadership, both provincially and nationally, was vital on the following portfolios and issues:

Terry is known for his caring and collaborative leadership. He worked to unify and support people working together towards the recognition of our inherent rights and Title, Treaty Rights and Human Rights as Indigenous Peoples.

Previous to become the Regional Chief, Terry was the elected Tribal Chief of the Carrier Sekani Tribal Council (CSTC) from 2012-2017 and CSTC Vice Tribal Chief from 2009-2012. Previous to his political aspirations, Terry held forestry and natural resources roles with the CSTC and Takla Nation. He holds a Bachelor of Science Degree in Natural Resources Management (Forestry) and also a Natural Resources Technology Diploma.

Terry and his wife Rena Zatorski have been married for 20 years and have two children, Rylie and Rowan. They reside on Lheidli T’enneh Shelley Reserve, 22 kms up the Fraser River from Prince George. 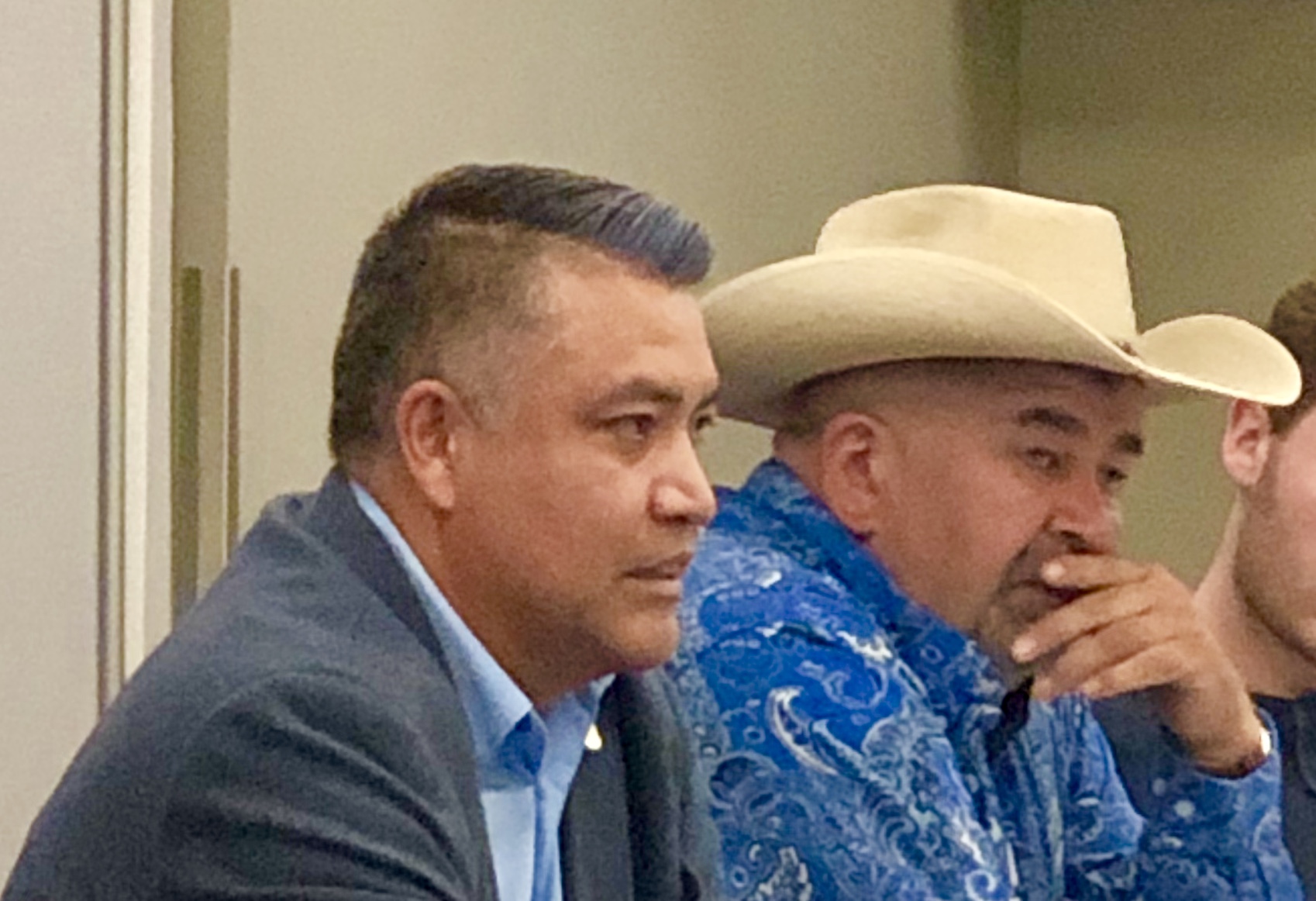 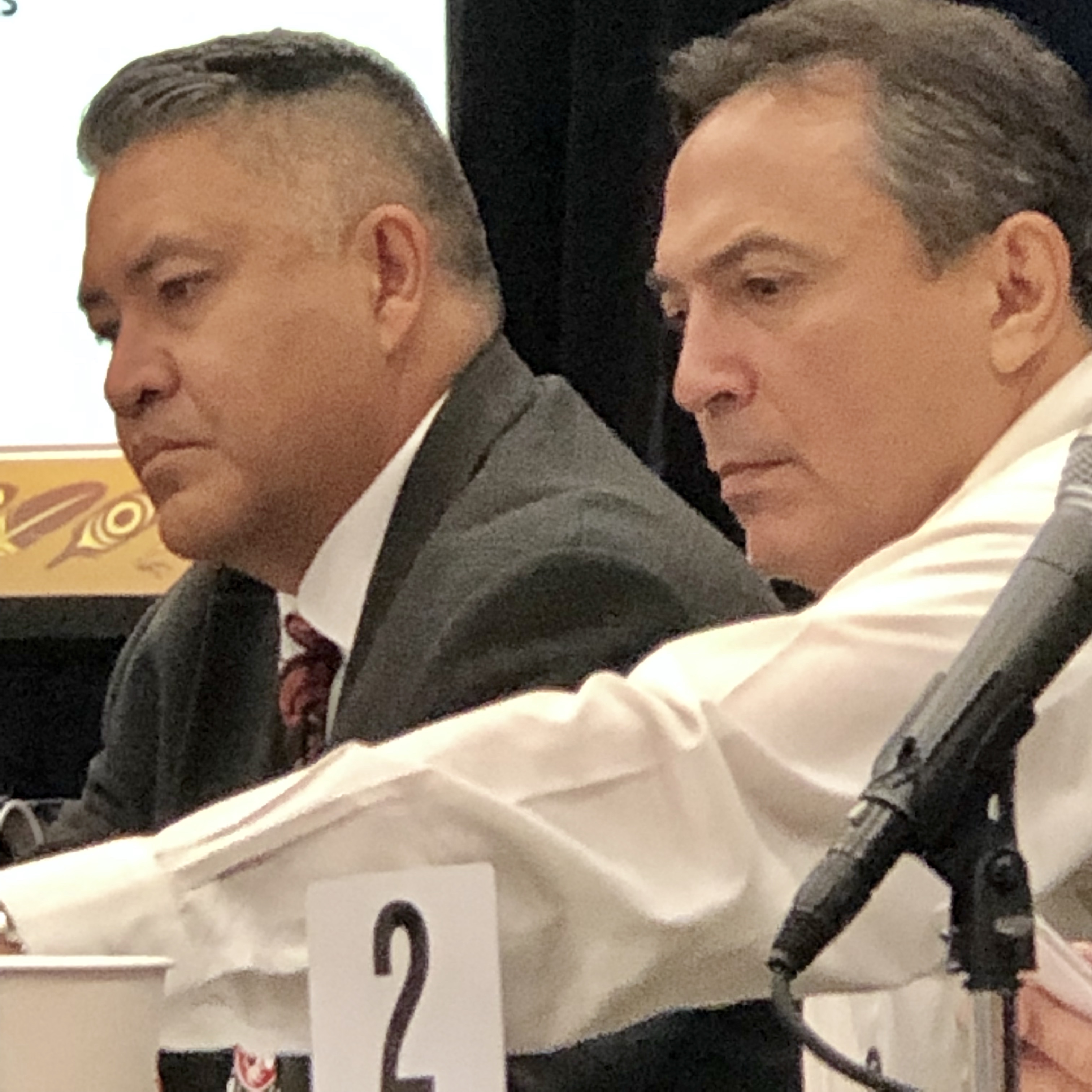