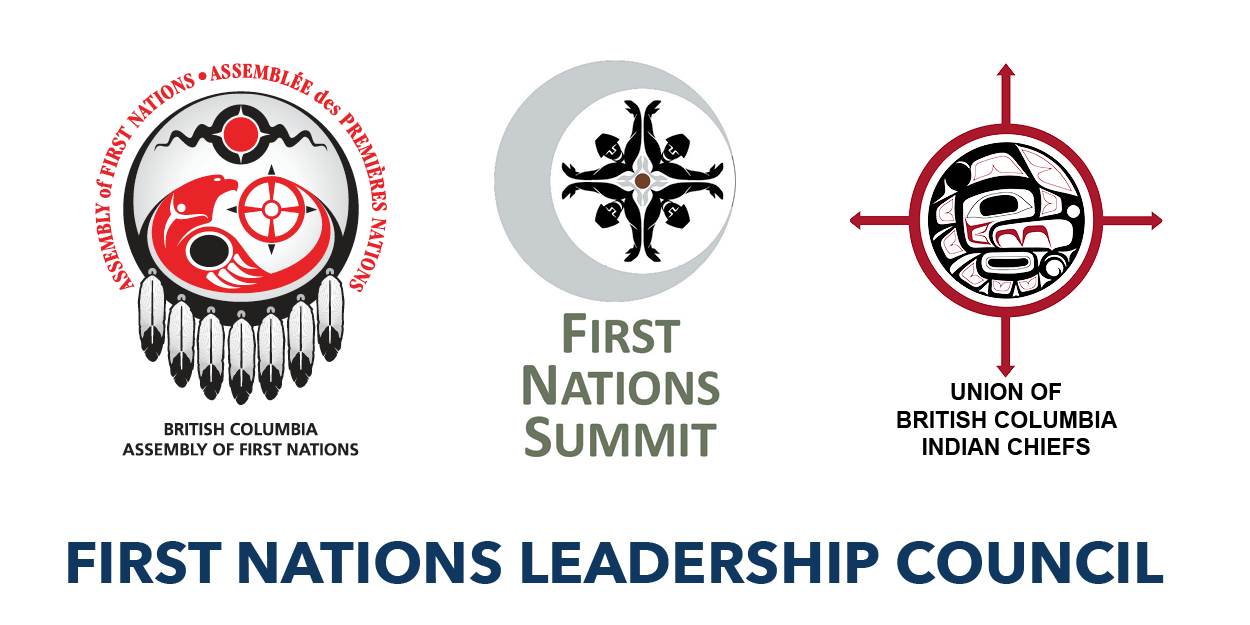 We commend Minister Dix for taking immediate action by appointing Mary Ellen Turpel-Lafond to undertake a comprehensive investigation into these appalling and racist activities and to make clear recommendations. The investigation must be transparent and seek to uncover the extensiveness of this abhorrent behavior, including which doctors and hospitals are involved and whether similar repulsive behavior occurred with other minority groups. We fully expect that those who committed these serious breaches of trust will be held accountable for their actions and, pending the outcomes of the investigation, have their medical licenses revoked for compromising the dignity, care and lives of Indigenous patients.

This “game” to guess blood-alcohol levels of Indigenous patients underscores that there is no question “if” systemic racism exists but, rather, the extent and breadth of that racism. Racism, discrimination, and prejudice take many forms and undeniably exist in every community and every sector. The only way to rid our society of racism is if we take action and create real and tangible change to the systems that openly or covertly promote it, and to foster inclusivity, equity and respect for all persons. Each of us must stand up against racial prejudice and intolerant attitudes. We must stand and unite against racism in our institutions, whether it is in the healthcare system, justice system, or any other sector of our society. The FNLC also commends those individuals who brought information forward to ministry officials on this disturbing behavior.

Cheryl Casimer, First Nations Summit Political Executive
“One of the most fundamental relationships based on trust and integrity is the relationship between a patient and their doctors or medical care givers. These appalling incidents represent flagrant and horrendous breaches of that trust and are rooted in racism, ignorance and prejudice. These actions are counter to the Hippocratic Oath to uphold the highest ethical standards that doctors are sworn to. The health care providers who participated in this offensive activity have lost the trust of not only their Indigenous patients, but all their patients. They must be held to the highest standards of accountability for their actions.”

Regional Chief Terry Teegee, BC Assembly of First Nations
“The detestable nature of these allegations is simply inexcusable and reprehensible. Those that have played a role in these games must be held accountable and named. Systemic racism is not only found in Canada’s justice institutions but is prevalent throughout our health care system. Canadians must double their efforts in their education and awareness of systemic and individual forms of racism. If Canadians still don’t believe racism is alive and well in Canada, here is an example of how ubiquitous racism is. It is prevalent in some of the most sacred and supposed trustworthy institutions in our society. We can no longer tolerate these forms of racism at the detriment of Indigenous health, wellbeing and lives.”

Grand Chief Stewart Phillip, Union of BC Indian Chiefs
“We are sickened and deeply angered that medical professionals are playing so-called games with the healthcare and lives of Indigenous peoples. Such blatant, egregious violations of the trust we put into our healthcare providers speak to the complete saturation of white supremacy throughout public institutions. We demand that BC commit to fully implementing the recommendations that will surface in the wake of this investigation. Only through systemic change, through ensuring health practitioners are appropriately versed in trauma-informed practices and the legacy of colonization on Indigenous health, will any remedy be delivered.”