First Nations and Canadians across the country are growing increasingly concerned with the violence against indigenous people in St Mary’s Bay in Nova Scotia. Assembly of First Nations National Fisheries Committee Co-Chairs, Regional Chiefs Terry Teegee (BCAFN) and Roger Augustine (AFN PEI/NB), stand in solidarity with the members of Sipekne’katik First Nation in Mi’kma’ki territory as they exercise their treaty right to fish lobster for a moderate livelihood during a global pandemic. This right is protected by Section 35 in the Canadian Constitution Act that recognizes and affirms aboriginal and treaty rights. It is also a right that has been affirmed and upheld by several landmark Supreme Court Decisions, including the Sparrow Decision in 1990 and the Marshall Decision in 1999; the latter of which was, in fact, initiated and won by a Mi’kmaw fisherman.

Regional Chief Teegee stated, “We are calling on Prime Minister Trudeau, Department of Fisheries and Oceans Minister Jordan, other Cabinet Ministers, the RCMP and the Premier of Nova Scotia, to protect Indigenous fishers on the east coast. Non-native fishers are playing the race card and are openly being physically violent and in their words against members of the Sipekne’katik First Nation. By not protecting them, Canada supports racists and violence against indigenous peoples.” Conflicts arising between non-Indigenous and Indigenous fishers on the water have existed since contact with little to no action from the Crown or colonial authoritative bodies in order to protect the Indigenous right to fish at an operational level. This lack of protection was never acceptable, and it certainly is not now, as tensions rise and Sipekne’katik fishers carry out their livelihood fishery by setting traps for lobster to feed their families and strengthen their economy in the midst of a global pandemic.

Non-Indigenous fishers in the area have stated publicly and in the media that they will continue to take the Mi’kmaq lobster traps out of the water “under the watchful eye” of the RCMP, Canadian Coast Guard and DFO helicopters and vessels without being charged. These actions without charges indicates that DFO sanctions this vigilantism and mob rule which is a clear example of systemic racism on the water. The Mi’kmaq have a legal right to fish for a moderate livelihood; what the non-Native fishers are doing is illegal.

Apparently, there is no relationship that is more important to the Crown than that of their relationship with Indigenous peoples, as outlined in all federal ministerial mandate letters. This promise needs to be actioned with clear repercussions for non-Indigenous fishers and protection of Sipekne’katik fishers. Otherwise, Crown-Indigenous and settler-Indigenous relations will never advance to achieve meaningful reconciliation, implementation of Indigenous rights and mutual respect.

Regional Chief Roger Augustine stated, “We’ve seen this before with fishers and Canada. Sipekne’katik First Nation is asserting their rights to feed their families. The Federal government has the legal responsibility to ensure the protection and adherence to our rights. We are calling on the Minister to stop sitting on the sidelines, and immediately address the violent, racist attacks and threats against Mi’kmaq fishers by non-Indigenous fishers. Now is not the time for complacency and lackadaisical leadership in the face of rights suppression, and blatant racism, endangering the lives and livelihoods of Indigenous peoples in Canada.”

The level of support for Mi’kmaq fishing rights shown by your departments and the RCMP will be watched closely by First Nations in Canada. The government’s actions during this time will be indicative of Canada’s willingness and commitment to support First Nations Treaty Rights. It will be a further test of the Crown’s acknowledgement and commitment to meaningful reconciliation and the United Nations Declaration on the Rights of Indigenous Peoples within all First Nations across Canada.

In Peace and Friendship 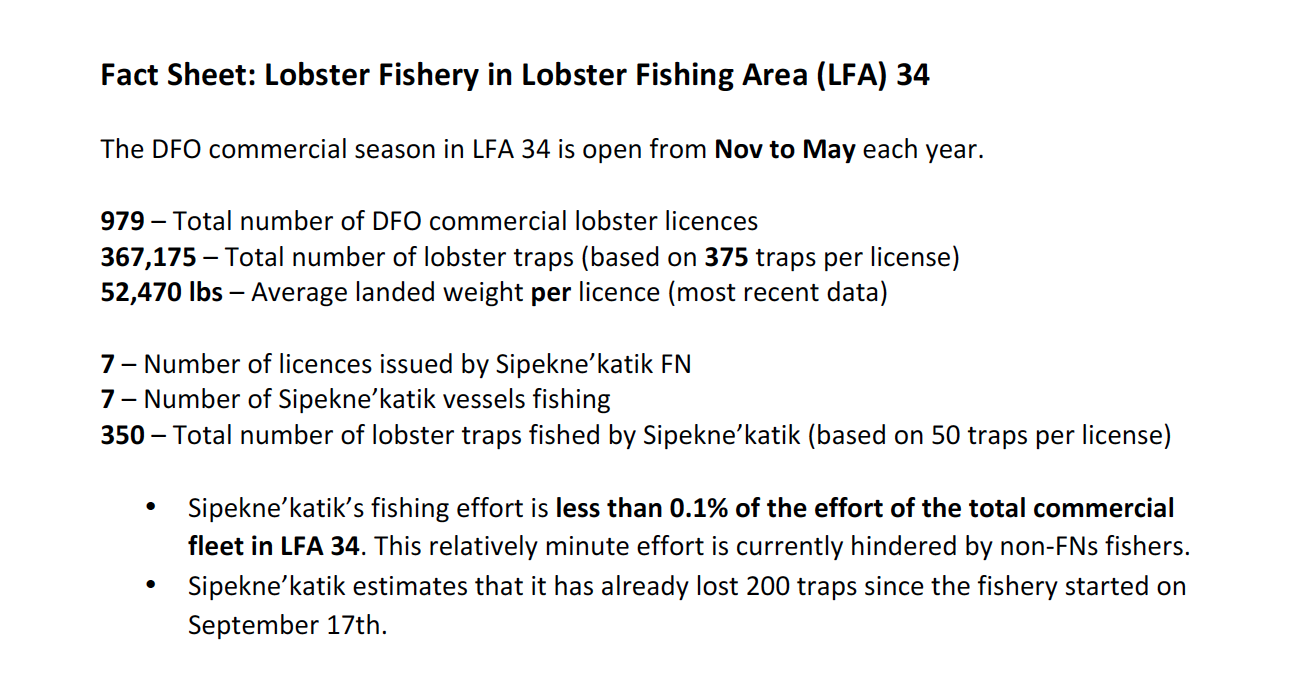 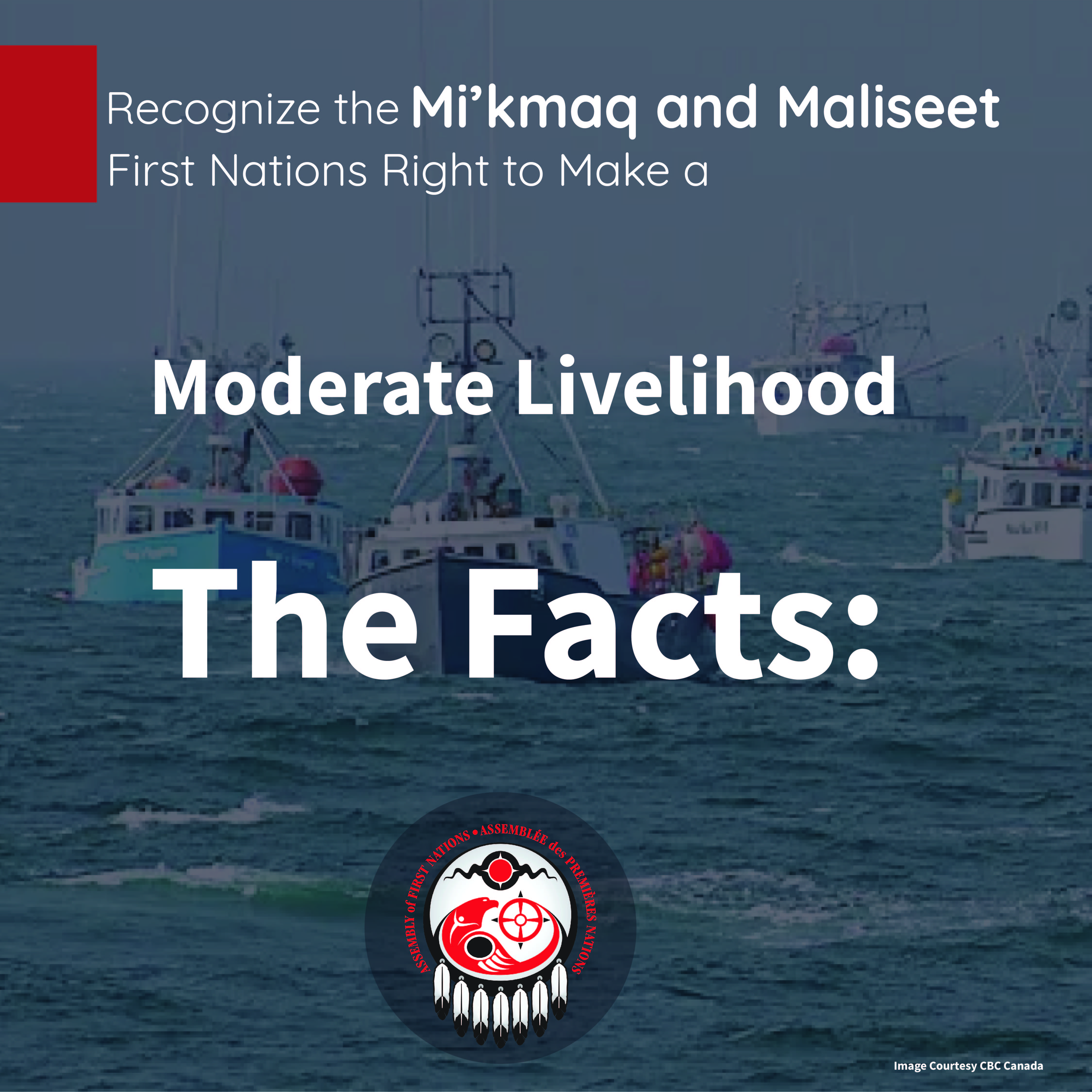 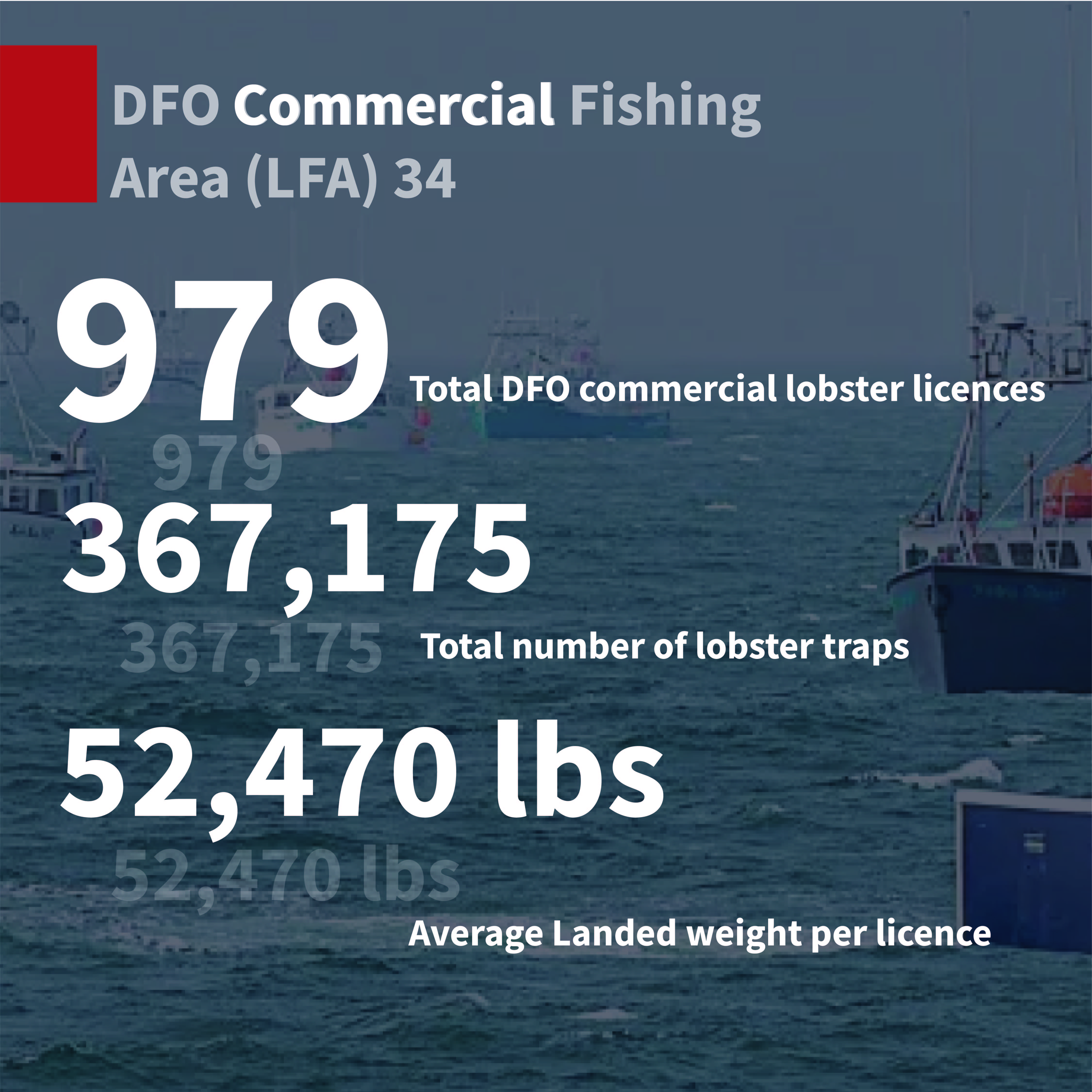 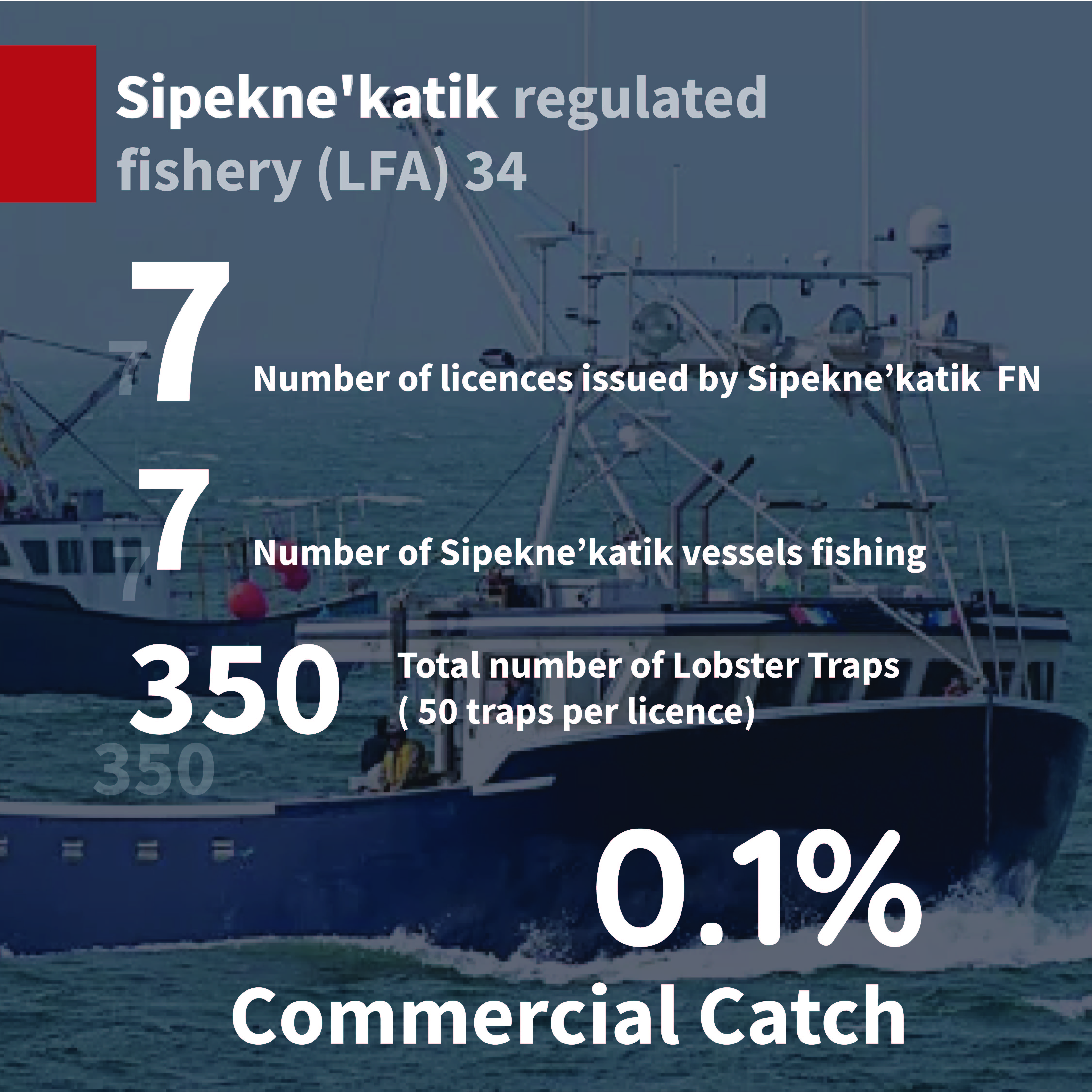