The BCAFN works to promote greater understanding and involvement in justice issues and reform as it pertains to First Nations in British Columbia. We promote events and forums on these important topics, in addition to resources that can help to identify opportunities and strategies to move communities forward.

In addition to his work on the national Assembly of First Nations portfolios for economic development, and fisheries, BCAFN Regional Chief Terry Teegee is also appointed to its justice portfolio. 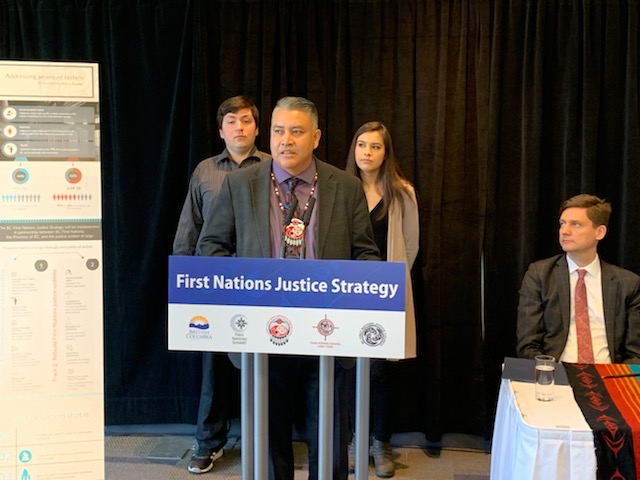 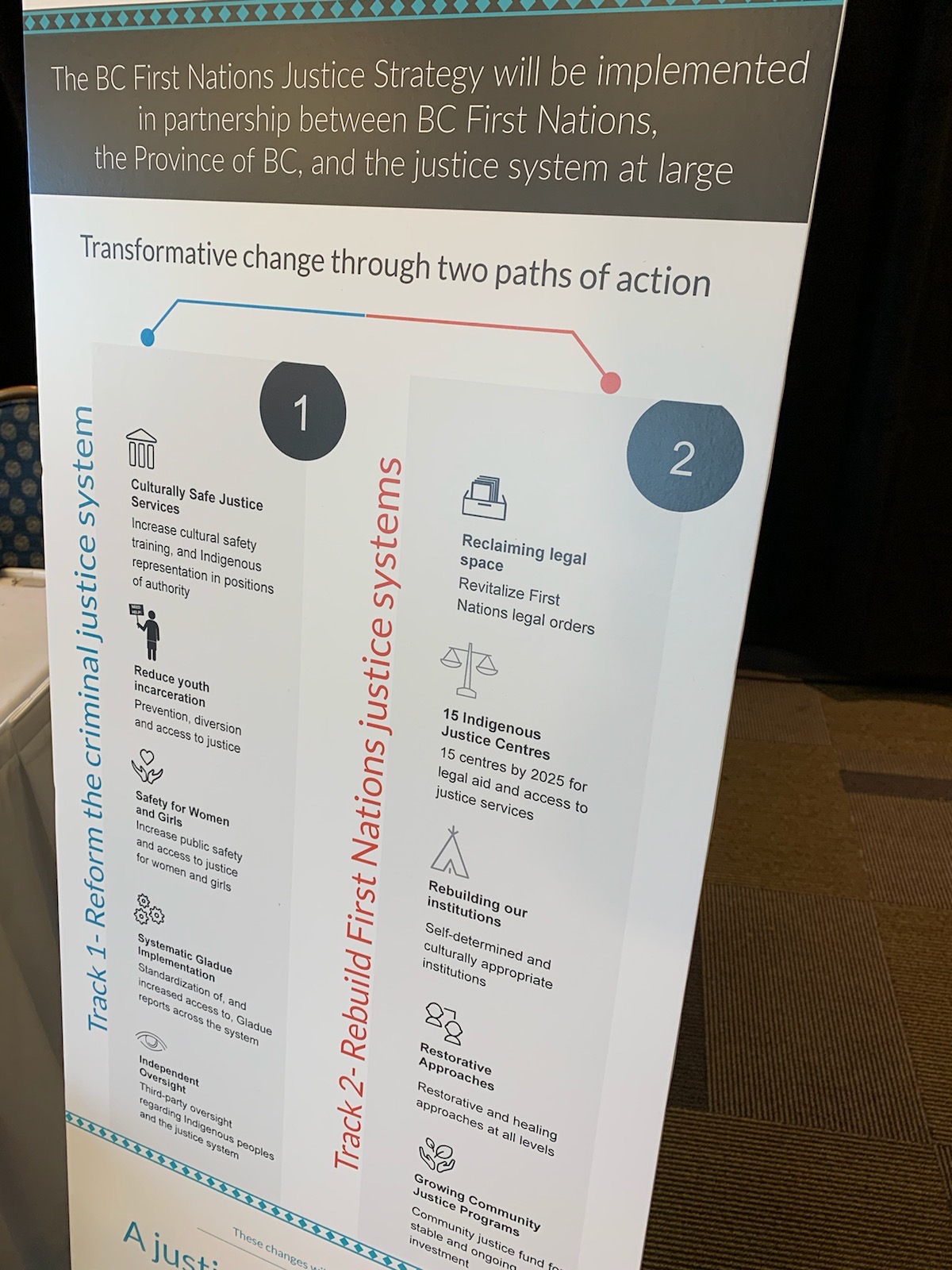 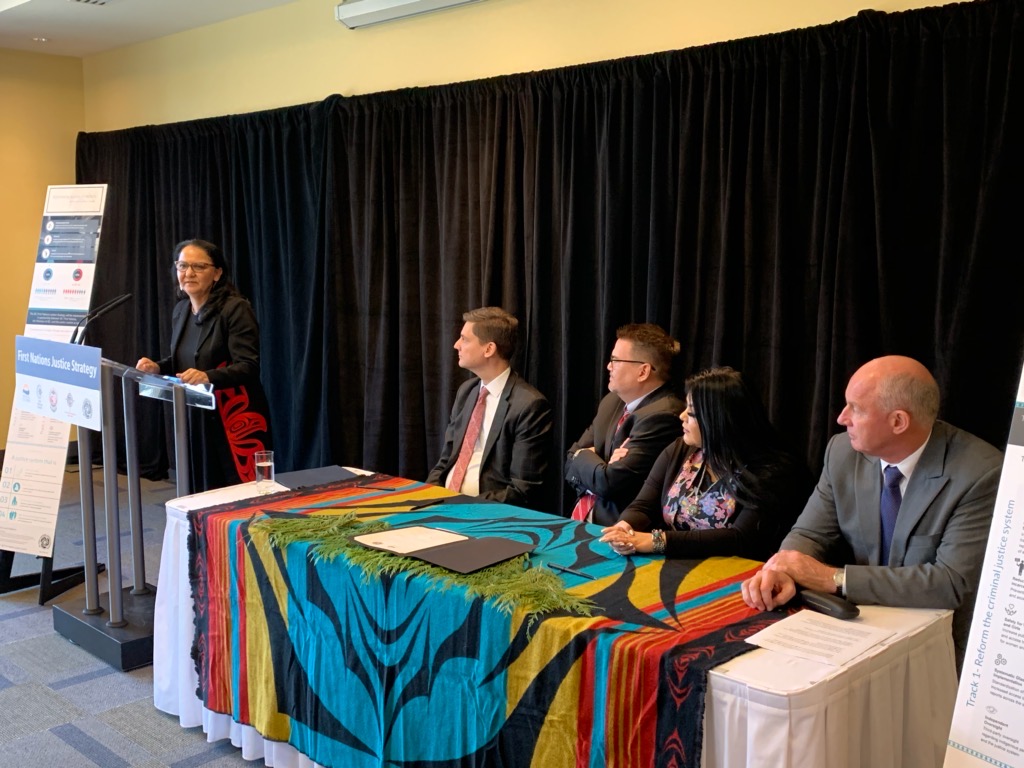 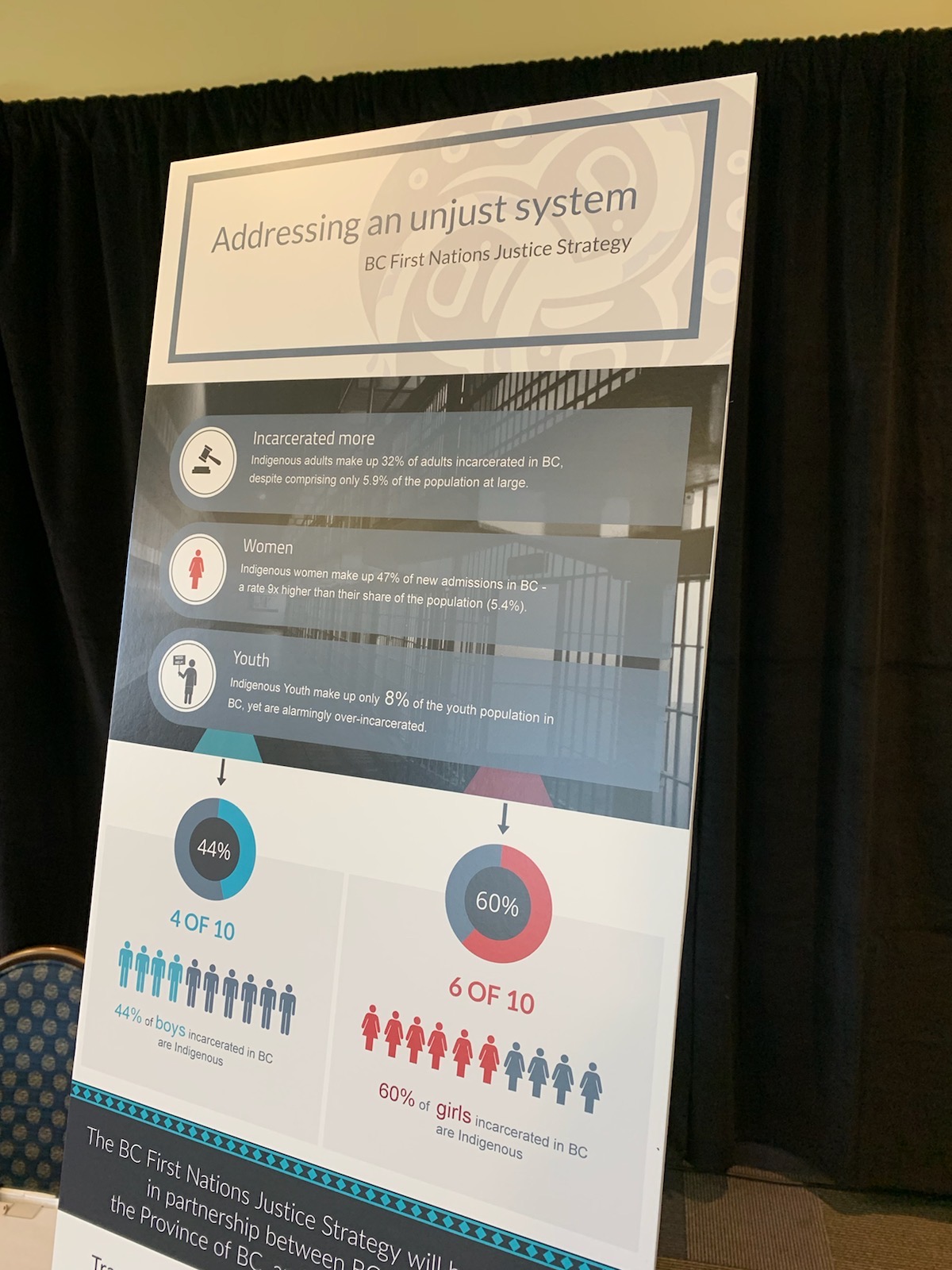 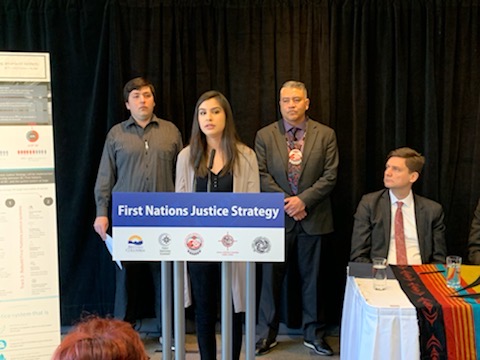 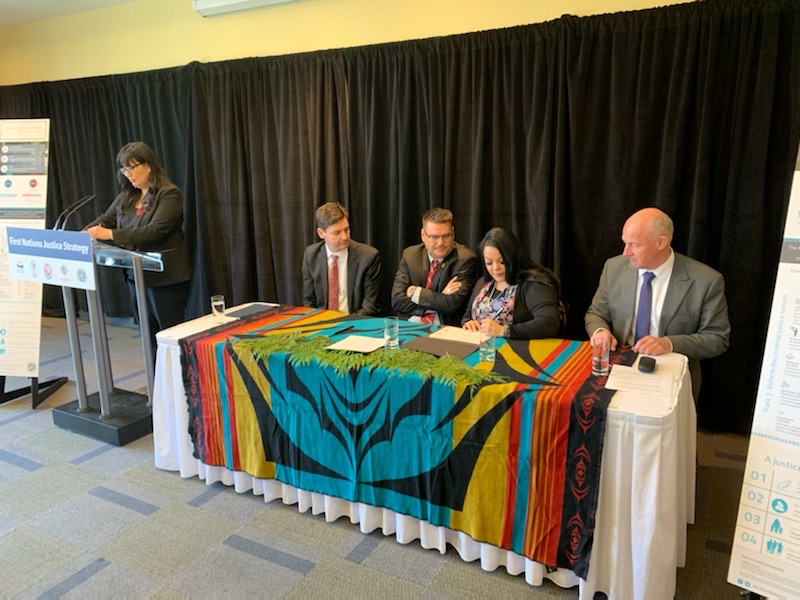 The BC First Nations Justice Council (BCFNJC) and the Province of British Columbia (BC) signed a Memorandum of Understanding (MOU) in Fall 2017, committing to the development and implementation of a joint justice strategy, with a focus on:

The strategy is built upon four Foundational philosophies:

Foundation 1: A Strategy must adopt an integrative, holistic, and comprehensive approach that addresses all forms of interaction between First Nations and the justice system.

Foundation 2: A Strategy must pursue two tracks of change at once: (1) Reform of the existing justice system; (2) Transformation through the rebuilding of Indigenous justice systems.

Foundation 3: A Strategy must be proactive in creating conditions where First Nations people are no longer disproportionately interacting with, nor being impacted by, the justice system.

Foundation 4: A Strategy must achieve a 180-degree shift from the current reality of First Nations people being overrepresented in all stages of interaction with the justice system, while at the same time being underrepresented as actors with roles and responsibilities within the system.

Read more of the BC First Nations Justice Strategy

Learn more about our work as it relates to First Nations justice, and justice reform: